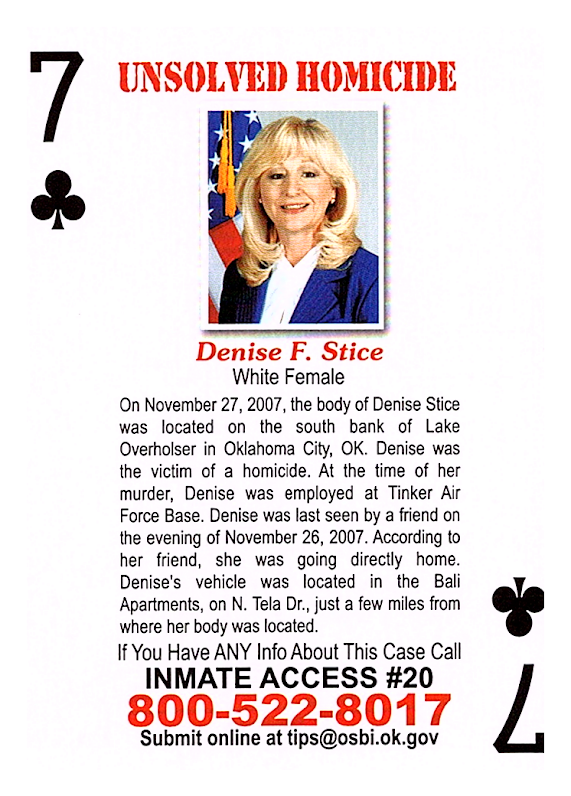 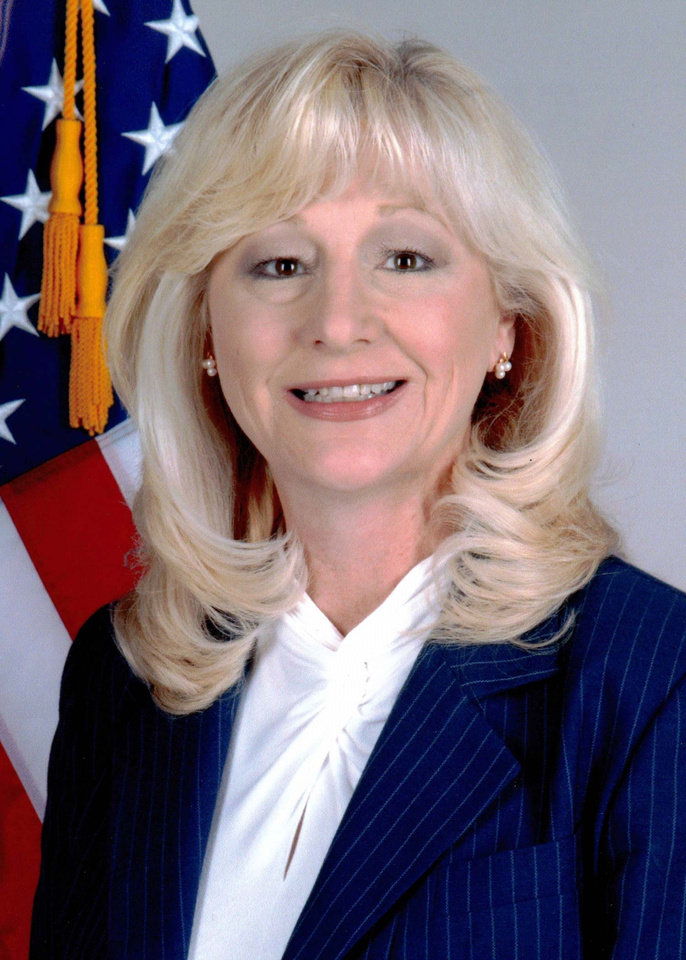 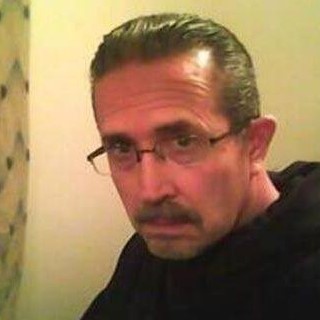 I want to clarify my involvement in this case. I was a civil servant at Tinker Air Force Base when Denise was murdered. My goal is to present information that will refresh the public's memory about the case and generate credible tips. I would like to see the people who were responsible for her death brought to justice. This page and associated social media accounts are not affiliated with Law Enforcement or the family of Denise Stice.  If you have information about Denise's murder, contact Oklahoma City Crime Stoppers at 405-235-7300 or the Homicide Tip Line at 405-297-1200. You can remain anonymous.  Oklahoma City Crime Stoppers Robert Jackson Cell: 405-200-7176 Secure email:  popsmoke@protonmail.com
Read more 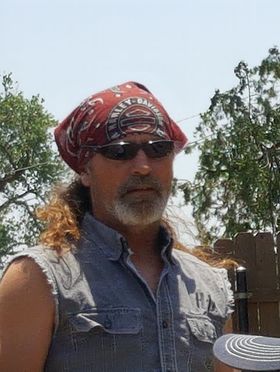 Robert Jackson
Oklahoma City, OK, United States
Victim Advocate. I maintain several blogs about missing persons and unsolved homicides. My objective is to provide information that will refresh the public's memory about these cases and generate credible tips. The appeal for 'credible' tips is an effort to ensure that the police receive verifiable information. The victims and their families will be treated with dignity and respect. There are no fundraising activities associated with these websites. For inquiries, contact Robert Jackson at 405-200-7176, or popsmoke@protonmail.com. .